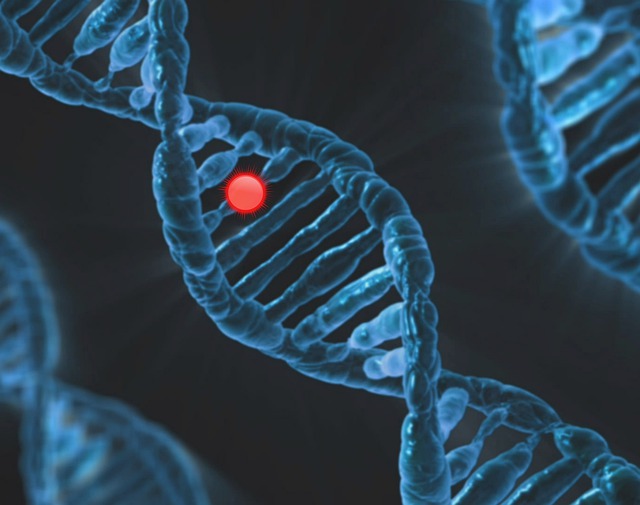 “We can tell when truth is spoken by how our body feels when we speak it. Untruths are retained in the body, and truth flows freely” – John L. Payne-

Epigenetics researchers claim trauma symptoms can be passed down biologically /on the topic listen to biologist Rupert Sheldrake’s interview/. Therapist Rachel Yehuda, who identified this inheritance in children of Holocaust survivors and of women pregnant during 9/11, states that “We know there are effects of parental trauma on children—because trauma changes people and the quality of their parenting and attachment. But now when offspring say they’re affected by their parents’ trauma, there’s a counterpart in the body that reflects this.”

Constellations are not your ordinary therapy session

Excerpt from a constellation (the personal data are treated confidentially and the names have been changed): our first constellation centers on a woman in her 70s named Donna, who’s hoping for insights that will heal her faltering marriage. Donna tells us about suicides in her family background, a cruel, distant father with a criminal past, and grandparents and great-grandparents from war-torn South American countries, a couple of whom died violent deaths.

The rest of us are told, if chosen as representatives for Donna’s family members, to tune into any emotional or physical resonance with the person we’re representing (something the constellations world calls the “morphogenic,” or “knowing” field). /on morphic resonance read this article /

This means that we are to tune into our primary bodily sensations, e.g., “I’m feeling cold on the left side of my body or My legs are shaking, suddenly I’m feeling weak or I feel that I need to move away from another representative, etc.”

As Donna looks around for someone to be her own representative in her constellation, I nervously cast my eyes down, but it doesn’t work. She grasps me gently by the shoulders and walks me to the center of the room. “Now choose your father,” she’s told. Donna places a man with long red hair, friendly when we’d met at the door, a few feet away to face me. Despite our earlier warmth, I immediately experience a shockingly visceral sense of resentment toward him.

Though I try to shake it—this is just an exercise for someone else’s benefit, after all—the feeling doesn’t go away. Before I can make sense of it, the therapist asks me what I’m noticing in my body. Should I tell her the truth? That I’m inexplicably angry, and have a pressing need to flee from this guy? “I feel it in my calves,” I say, which is true. “I want to move away. Fast.”

The constellation facilitator asks Donna to add her paternal grandparents to the constellation. Her grandmother lost her home and a beloved cousin in wartime. Grief-stricken, she took little interest in her son. The woman representing her also doesn’t look at Donna’s father. Her selected husband stands beside her with a hand on her back, ignoring his son.

It’s a cruel scene, and as the minutes tick on what began as white-hot anger at the father begins to shift in me. I start wondering what it must’ve been like to be so unloved by a mother and ignored by a father taken up with supporting his wife? Maybe, if things don’t improve for him in this constellation, I’ll at least turn toward him.

I recognize this feeling: a familiar tension between anger and empathy that lives brightly in me with my own father. Our relationship is marked by estrangements that follow a pattern of him raging at me and never making amends, resulting in months, sometimes years of disconnection.

The women in my family explain his behavior away by reminding one another that he was molested by a parish priest as a child. My mother encouraged me to accept his taciturn nature and forgive his explosions. “Try to understand, honey: men never really recover from those kinds of things,” she’d say. Later the facilitator asks the grandfather to reach out to his son. As he stretches to place his free hand on his son’s arm, Donna’s grandmother turns away. It’s a cutting rejection, and in a surge of empathy, I reach out and grab his hand myself.

The father clings to me and we smile. I can’t help it; I well up. This isn’t my own father; I get that, and who knows if I’d ever do such a thing in my own life. But for a couple of minutes, there’s warmth and understanding coursing between me and this man. I feel how lovely such a different reality might be.

The facilitator brings me a heavy brown stone, which the facilitators sometimes use to close out the constellations. She tells me to hold it for a moment and then hand it to Donna’s father, saying, “I’ve been carrying this for you, but it doesn’t belong to me. I give it back to you.” I hesitate. What kind of daughter wouldn’t try to ease his burden? But he smiles and holds out his hands to take it. The therapist instructs him to say, “Thank you for returning this to me. I never meant for you to carry it.” She then asks the grandfather to reassure me. He says, “We will help him with this burden. He is our responsibility, not yours.”

I glance at Donna as I hand the rock back and both men thank me and smile. Her eyes are wet. Mine are too. Being a part of this expression of healing going back generations feels beautiful, and a transformative sense of tranquility fills the room.

Weeks later, the living memory of that scene now competes for space with actual remembered experiences with my own family. I can still see it vividly and feel it in my body. As I write, that same warm sense of peacefulness fills me.

Though the constellation might not have provided me some ready path forward with my father, it did affirm an idea that Yehuda stressed when we talked about her epigenetics research. If our families’ traumas live on in us, even in curious, elusive ways, then why not take time to turn our attention back to what we’ve inherited—and plumb it for whatever revelations we can.