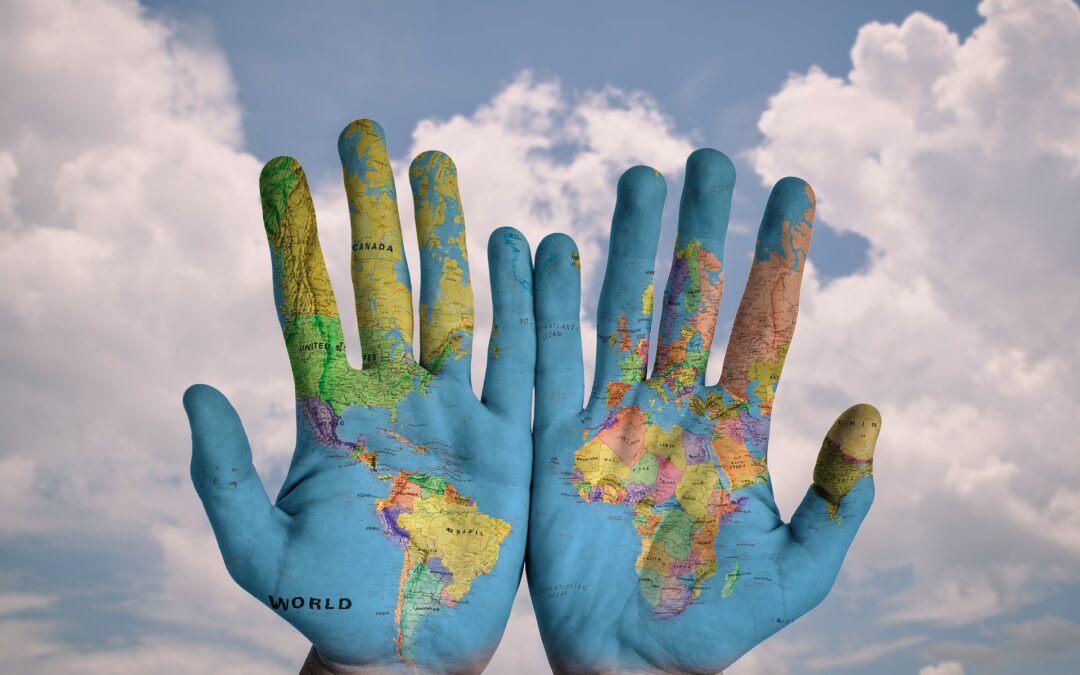 The philosophical model of systemic constellations work is based in existential phenomenology, which understands that there is a moment in our perception of the world when judgement is pending, the essence of phenomena is palpable in its pure form, without underlying preconceptions and intention. Therefore systemic constellation work belongs to the category of the so-called “here-and-now” group methods, such as Gestalt therapy, psychodrama or somatic therapies.

Systemic constellation work in Hungary was introduced by Bert Hellinger (1925-1919), a priest and psychotherapist, who had lived in South Africa for 16 years. During these years, he observed and participated in tribal Zulu rituals, which strengthened his appreciation for the importance and respect of family laws and community.

Our Ancestors knew that healing comes in cycles and circles.

One generation carries the pain so that the next can live and heal.

One cannot live without the other, each is the other’s hope, meaning and strength.

Hellinger’s arguably greatest contribution to family systems methodologies was the recognition of the following systemic laws:

The need/right to respect/admit that which is. The message of this right is that reality and acceptance heal us, whereas preconceptions, beliefs based in falsehood or delusions, render a system unhealthy and dysfunctional.

The need/right to belong: anyone who is born into a family, has the inalienable right to be recognised as part of the given family, group or tribe. When someone is excluded, forgotten, cast out for wrong-doing or immoral actions, his or her right to belong is symbolically or literally denied.

The need/right for order. Those that are first (the elder), come first in relation to those that come later in the family. Those born earlier have more rights than those who are born after them.

When any of these rights are denied for whatever known or unknown reason, the family or group system attempts to compensate and even out the tabs of rights and responsibilities. This generates a phenomenon called repetition compulsion, recognised by Freud in an individual’s life, which describes recurring patterns of behaviour that are considered difficult, distressing or disruptive. In family systems work repetition compulsion is meant in a broader sense, where the force of repetition appears as family scripts that have a tendency to span across multiple generations and, as a ripple effect, resurface in the lives of predecessors to come. In constellations we commonly look for such scripts pertaining to marriage, death, birth; difficult life circumstances, such as war, immigration, famine or debilitating mental- or physical health issues, etc.

In a single session, systemic constellation work tends to reveal the implicit transgenerational dynamics of the whole family system. By nature of this revelation, constellation work discovers the unresolved issues that negatively influence the life of the family members today.

How We Work with Groups

In family constellations, family members, feelings, abstract ideas or places appear via human representatives. It is commonly asked how complete strangers, totally unrelated to a given family or group, can embody unknown concepts or people. There are some who explain this phenomenon by the existence of morphic resonance or morphic field studied by Dr. Rupert Sheldrake.

How We Work with Individuals

The methodology is similar to that of group constellations but here the family members, feelings, abstract concepts or places are represented with floor markers, dummies or stones and the systems work is carried out by the constellator based on the specific questions and problem areas brought by the client.

Visit our website for more articles on systemic constellation work in English!

You can read about us here in English: